BLCPodcast – The Last of US

The Last of US. In June of 2013 — almost exactly 5 years ago, something significant happened; a video game was released that not only outdid most every other high budget, AAA game ever released, but it did something that people previously thought couldn’t be done. It was written so well that it genuinely tugged at your […]

The success of Nintendo 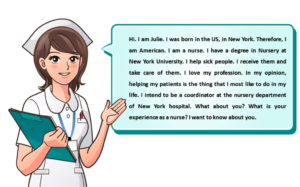 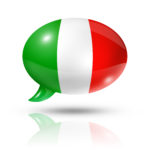 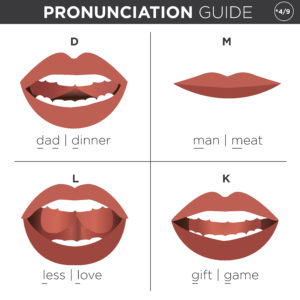 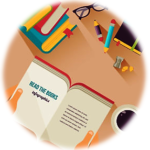